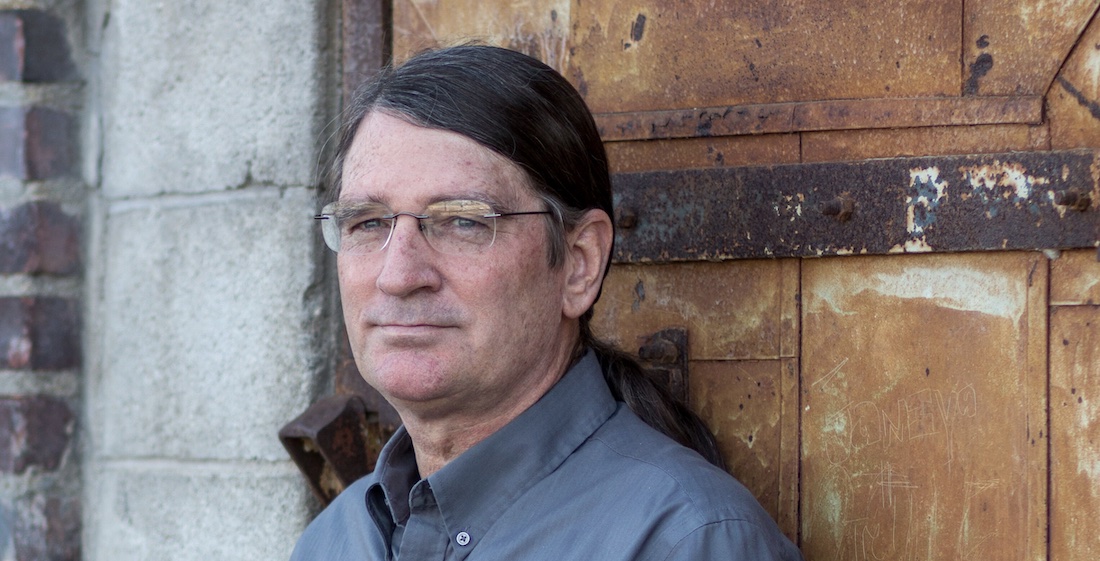 Ellis L. (Skip) Knox is a writer, medieval historian, and the creator of the fantasy world called Altearth, a place where magic is real, monsters roam the land, and the Roman Empire never fell.

I have a study with my books, computer, and table. I write four days a week (I’m retired), usually for two to four hours.

Do you have any patterns or rituals associated with your writing time?

Not really. I’m organized, but I ain’t that organized!

What do you do when you hit a wall with. your writing?

I declare it isn’t a wall, and keep writing. That is, I’ll do research, make notes, write fragments of scenes, anything to keep going.

Do you plan your book in advance (plotting and outlining) or are you a “discovery writer” (AKA “writing into the dark”)? Or are you somewhere in between?

Definitely in between. I’ve always planned, though the book goes off on tangents almost from the start. I used to worry about this, but now I don’t.

What’s the last book you read that made you go “wow!”?

Probably the first couple of volumes of Josiah Bancroft’s Books of Babel series.

What book or author do you find yourself recommending and why?

Joseph Conrad for descriptions, Raymond Chandler for dialog, Ray Bradbury for poetic prose just this side of purple, Robert Howard for the purple stuff, Leo Tolstoy for pure story telling. Patrick O’Brian for all things naval, plus how to write good historical dialog.

What’s on your To Be Read pile?

A tower so packed and tall I’m hard-pressed to even describe it.

What advice do you have for readers?

Slow down. Especially if it’s a book with good prose. Give the author an even break.

What author, past or present, would you wish to have a long conversation with? Why?

Two, Joseph Conrad and Jack London. Both for the same reason: to hear them tell the story of their life.

I’ve always read. The first time I remember a book grabbing me was A Tale of Two Cities, which I read in 7th grade. The first that entranced me was Martian Chronicles by Ray Bradbury. I fell in love with the prose so hard, I actually typed (on a manual typewriter) entire chapters, just so I could chew the words. And, of course, my first read of Lord of the Rings, which I encountered in 1966. My first fantasy story (well, I did read The Hobbit immediately prior, in the same year).

What books and/or authors have lost influenced you as an author?

The ones I’ve already mentioned. Tolstoy, Conrad, Chandler and Hammett, Bradbury, plus Asimov, … oh, too many to recall.

Writing. And writing. It’s the old line: I hate writing, but I love having written.

What would you tell a new writer?

Just write. Ideas aren’t stories. Finish: an incomplete story is not a story at all; only finished counts. Best advice: be prepared to ignore any and all advice.

Find him online at: