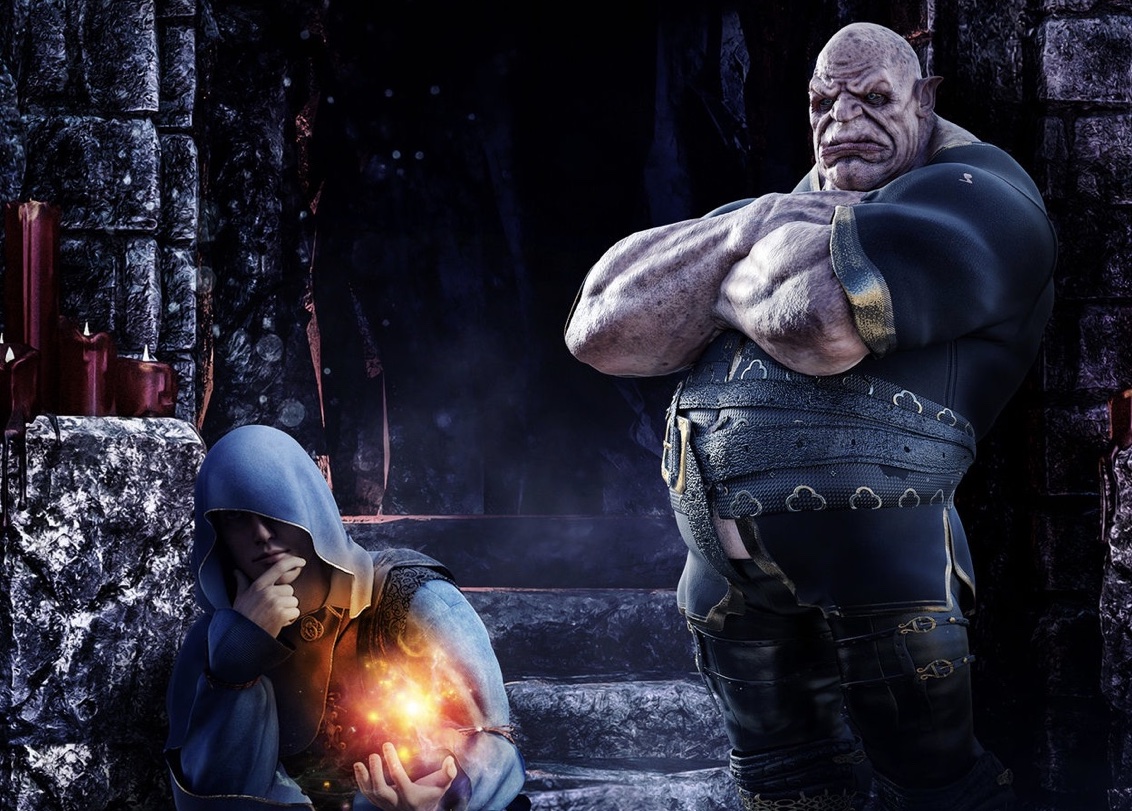 Theft, illusion, and murder in a ruined paradise

The Compagnie des Trouvères are to perform at festivities on the beautiful island of Capreae. When a young illusionist is accused of stealing the duke’s signet ring, Val and the other Trouvères step in to prove his innocence.

Young lovers are here for a betrothal. Powerful nobles are here to put their mark to a peace treaty. But someone is out to ruin both, and no one seems to care if an obscure illusionist pays the price for their schemes.

No one, that is, except for the Trouvères.

About the world of Altearth

The Signet Ring is the first in a series, but it is the fourth book that is set in Altearth, a world where magic is real, monsters roam the land, and the Roman Empire never fell. These include:

And now The Signet Ring.

Here you can meet Valentin, Charlot, Enzela, Miron, and Tusco—acrobats, actors, and magicians—who will fight for you when no one else will. In subsequent books they will travel across Italia, into Germania, and then to Gaul. They will seek justice for the wrongly accused, but eventually must face their own accusers.