As we’d earlier mentioned, the Idaho Writers Conference, produced by the Idaho Writers Guild, was back with a bang this year. It looks like they already have a page in place ticking down the days to the 2023 conference.

This is a great opportunity for local and regional authors of all stripes, genres, publication methods, and levels of experience to meet, network, and learn from a slate of excellent presenters.

The IWG also conducts an annual writing contest which typically opens 1 January and closes around the end of March (so mark that on your calendar). We’d like to take a moment to recognize the winners of the contest as published in their monthly newsletter.

We’d like to take a moment to recognize the winners of Willamette Writers’ annual Kay Snow Writing Contest — named for the founder of the Oregon-based group.

Their categories include groups not always seen in similar organizations’ writing contests, including screenplays, and — notably — younger writers:

The contest has been open to members and nonmembers, with members securing a submission fee price break.

As noted in this post, the recognition gained by winning a writing contest can give a writer a needed boost to counter the sometimes inevitable doubts.

Now halfway through 2022, we’re a bit late to the gate on posting this — but consider that you can use it as a handy list from which to plan future years’ events (which can be a terrifically fun exercise in and of itself).

Your IWU web editor has concentrated mostly on the mystery realm, broadly speaking, and am leveraging a list of links that author Sherry Briscoe had prepared a few years ago for some critique group friends (this writer included).

But before we hone in on the crime-infested genre, let’s mention three longstanding…

Some of the biggies

Smaller conferences can be fun, too

There are more regional conferences than I can list here, though these and these might get you started, but they often offer a lot to those who either want to stay revved up between the mega-conferences or find the environment in the more well-known writer’s conferences a bit too hectic or intimidating.

That being said, none of these look to be lightweights. So, food for thought.

Photo by The Climate Reality Project on Unsplash

Boise’s The Cabin has an extensive slate of activities and learning opportunities lined up for the summer and throughout the rest of the year.

Prices range from free to “pay what you can” and on up.

Summer writing camps for kids grades 3 – 12? Check these out:

And watch their website for news on these upcoming Readings & Conversations with: 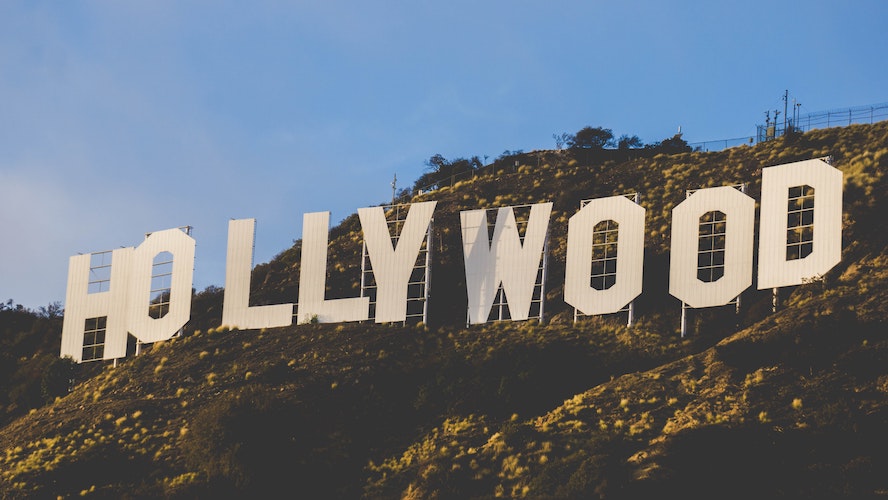 If you’re trying to decide if you should pitch your book or screenplay this year, three (3) more agents will be joining them at this year’s Willamette Writer’s Conference.

Photo by De’Andre Bush on Unsplash.