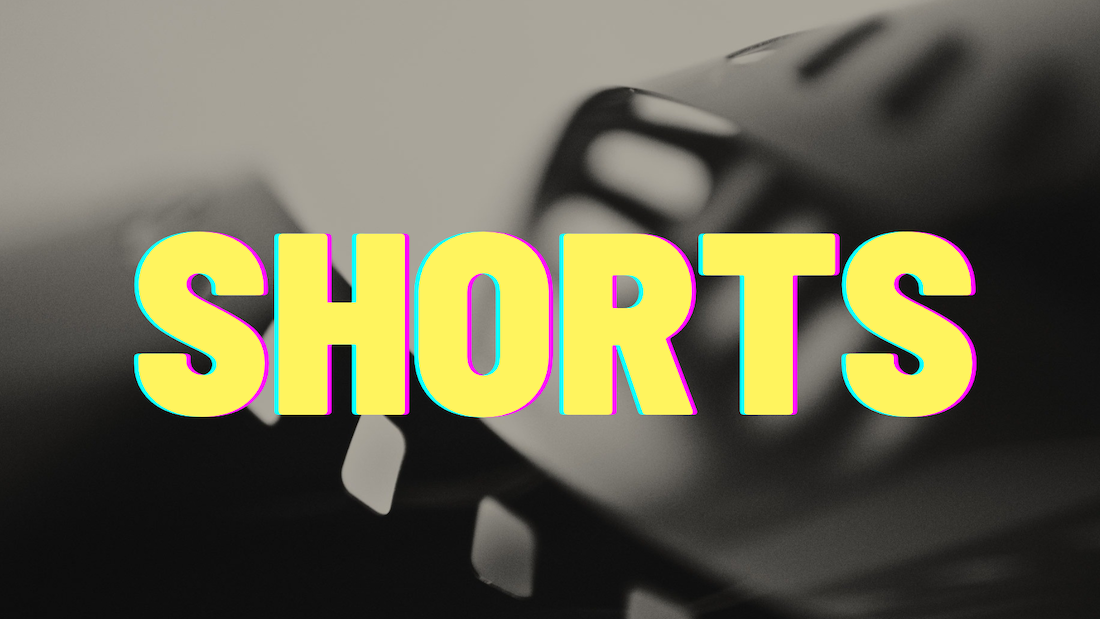 First comment: “I learned more in this 22 min. video than in my 3 years (not finished) on Film School.”

From Iain Broome’s newsletter comes this recommended 20-minute YouTube video on what makes shorts a different animal for screenwriters, and a lot else. 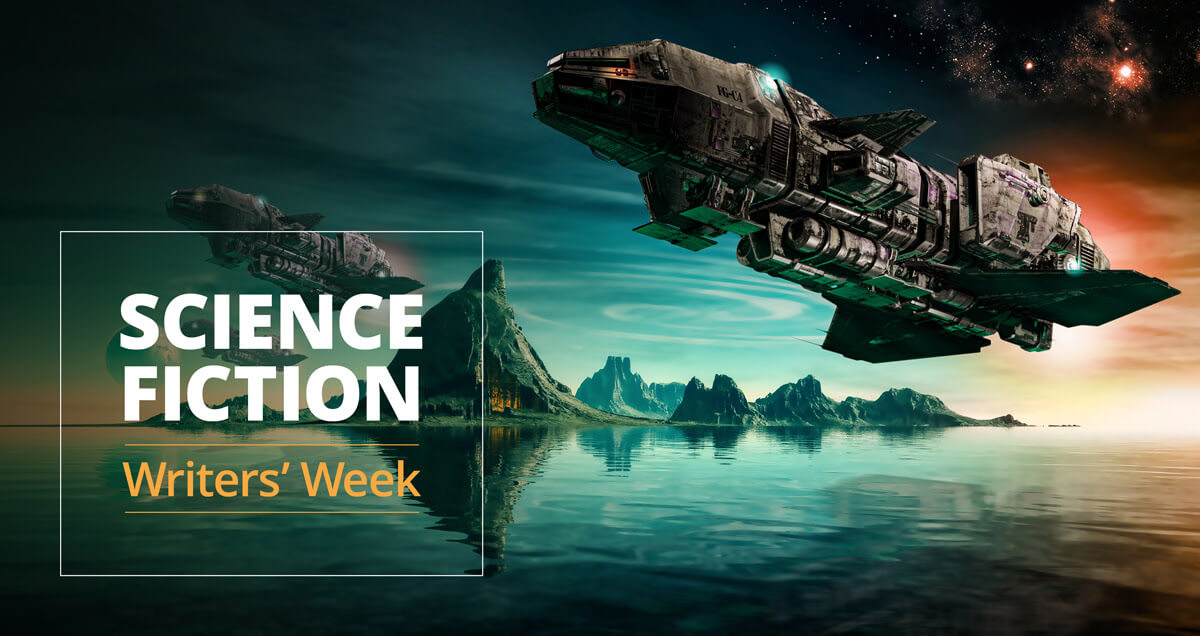 They’ve done it for Romance and for Thrillers, and now ProWritingAid is doing it again. Learn from award-winning authors like Andy Weir, Gareth Powell, and Nghi Vo. Unlock the secrets for writing, editing, and publishing a science fiction story at this free weeklong online summit from August 29 – September 2, 2022.

It’s all free. Register and learn more on their site.

RELEASED May 2022: Stormy Waters on the Sagebrush Sea

“Between the covers of this book are adventures, raw commentary, and humor that will entertain, educate, and move a reader to step outside and see the Northwest with fresh eyes.

“A native Idaho son, author Richard Howard takes us into the fields of fishing, falconry, and yoga. His “green tea revelations” reflect on a life filled with summits and sunsets, anguish and doubt, courage and adventure.

“Richard Howard has published scientific papers, short stories, essays, and poems. His first book, Never Give Up on the Sagebrush Sea, was published in 2014 by Elkstone Press. Many of his stories, essays, and poems were inspired by his extensive travels in Europe, Australia, South Africa, Central America, and Indonesia. The fictional short stories in Stormy Waters on the Sagebrush Sea are a deeper attempt at exploring current themes of the Northwest and our Nation.”

Mr. Howard’s books are available at multiple bookstores and online at Amazon.com.

Rediscovered Books started the Read Freely Project in 2021 to highlight and distribute recent books that are diverse, well-written, and yet vulnerable to censorship in the current social climate. The project is designed to connect readers with authors and stories that are different from our own and often unheard.

The Cabin has joined in the effort – the Read Freely Project.

They’re raising funds now. See how you can help.

Great lesson: sign up for your local public library’s newsletter! This is how I learned about a Book Release Party for LUMBERJACKULA, a hilarious middle-grade story about a boy with a lumberjack mom, a vampire dad — a boy who just wants to be a dancer.

The event is Tuesday 19 July 2022 from 3 – 5 p.m. MT in the William F. Hayes Memorial Auditorium in Boise’s Main Library downtown with help from Rediscovered Books. Read more about it on the Library!’s website.

Author Mat Heagerty and his family moved to Boise in the fall of 2021. You can read this interview on IdahoPress.com … or visit Mat’s website.

As you can see from the header graphic, this isn’t Mat’s first book — just his most recent, and we look forward to many more! 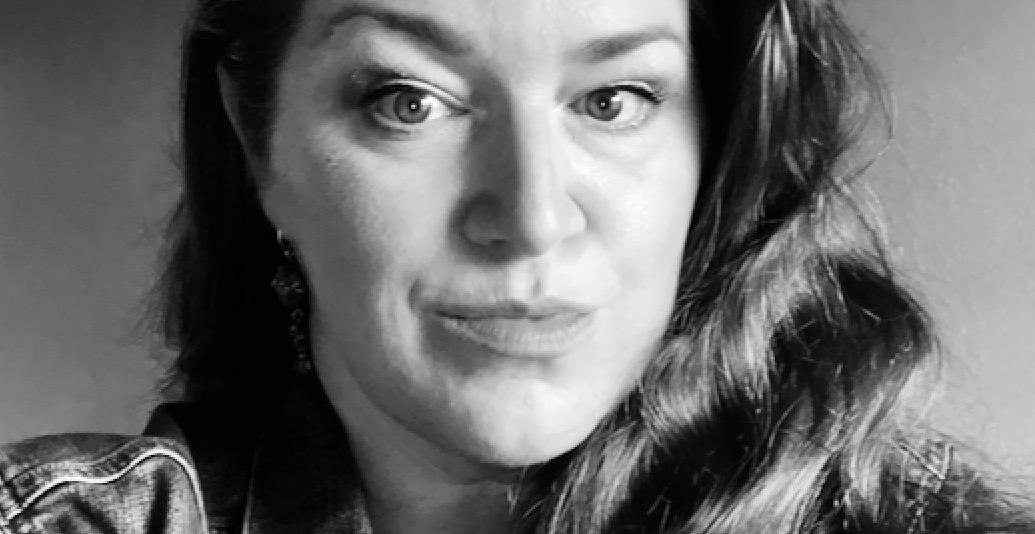 Her short stories have appeared in over fifty publications including PseudoPod, Escape Pod, Vastarien, Nightscript, and Dark Matter Magazine.

Beginning in early 2023, she’ll have three short story collections released: The Best of Our Past, the Worst of Our Future (horror), Promise (dark science fiction and futuristic fantasy), and One Eye Opened in That Other Place (weird fantasy).

I like to write in the evenings, usually in the living room with my dogs resting beside me. If it’s nice out, I also like to write on the patio with the dogs playing in the yard. There are a lot of writing-related tasks like submissions, editing, working on critiques for writers, and I usually do these in the morning in my home office.

END_OF_DOCUMENT_TOKEN_TO_BE_REPLACED

A vibrant and engaged author of YA and middle grade books from northern Idaho, E. G. has published two books, both middle grade novels:

I have seasons of writing routines, mostly dictated by my roles as mother, wife, and worker. I often spend a lot of time developing bits and bobbles of the story mentally before I sit down to write it. Usually I write late at night in spurts, tucked away either in my office or my bedroom with a hot tea and chocolate. I also try to have at least two writing retreats per year. The pandemic put a damper on that, but when I do those, I write like crazy to finish a draft usually. It’s hard to get a lot of work done in one setting at home with three kiddos who need me, so this is a golden opportunity to feel like I really accomplished something.