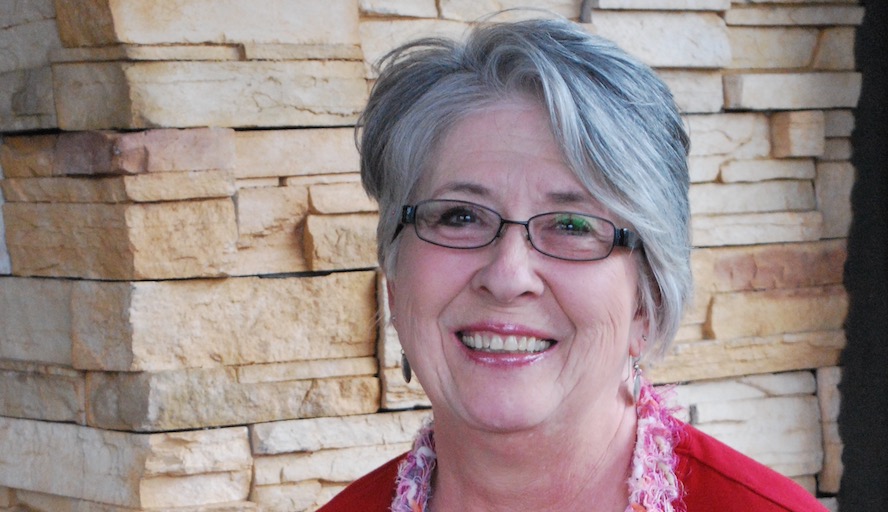 No routine, but I like to write in the morning. I write whenever I have an idea that needs to be put on the page, or when I can motivate myself to start. I write in my “office” — a space in our sunroom. But with my laptop, I can write anywhere. Sometimes I like to write in longhand as it helps me with the flow.

END_OF_DOCUMENT_TOKEN_TO_BE_REPLACED 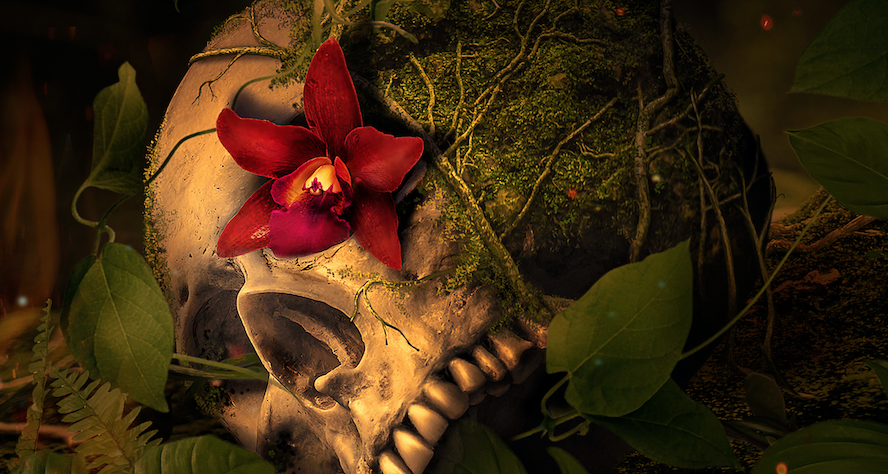 Three Boise authors combine their efforts to pen historical fiction in this first of a series. (The second book, All the Tea in China, will be released later this year.)

(Find it in the Treasure Valley at Rediscovered Books or order online from Amazon.)

Timothy David Mack is the pen name for Kevin McNeill, David McNeill, and Timothy Wendland. Long-term Boise, Idaho residents, they’ve expressed how indebted they are to Kevin’s wife, Sheila McNeill, for suggesting they write a novel about the orchid hunters after a visit to the Biltmore Estate in Ashville, North Carolina. A source of inspiration, Sheila’s influence persists even after her untimely departure from this life. A third of the proceeds from book sales will be donated to breast cancer research.

William Gunn wants nothing more than a quiet life. After returning home from the Napoleonic wars, he accepts a position on the Duke of Devonshire’s idyllic estate. Destiny, however, intervenes when his young daughter Sarah falls prey to a mysterious sickness, and Gunn must strike out once more into the unknown and search for an unusual cure—the black orchid, a plant found only in the forbidding Amazon rainforest, where the last man who saw it went insane.

Across the Atlantic, American frontiersman Nathanial Yankee has left his country and his past behind to join a new revolution, fought by General Simón Bolívar to free South America from the Spanish. Nate, however, is no hero—he fights for land, and a chance at a fresh start.

Pursued by a cruel enemy in a race against time, William and Nate must survive the battlefields of the Spanish Main, cross the snow-covered peaks of the Andes, and finally reckon with the rulers of a dying Amazonian empire. For one man, the goal is a chance to save his daughter’s life; for the other, a priceless treasure beckons. If they cannot learn to work together, one of a thousand enemies will kill them (that is, if they don’t kill each other first).

Unbeknownst to them, both men are pawns in a far larger game, and some secrets cannot be hidden forever … 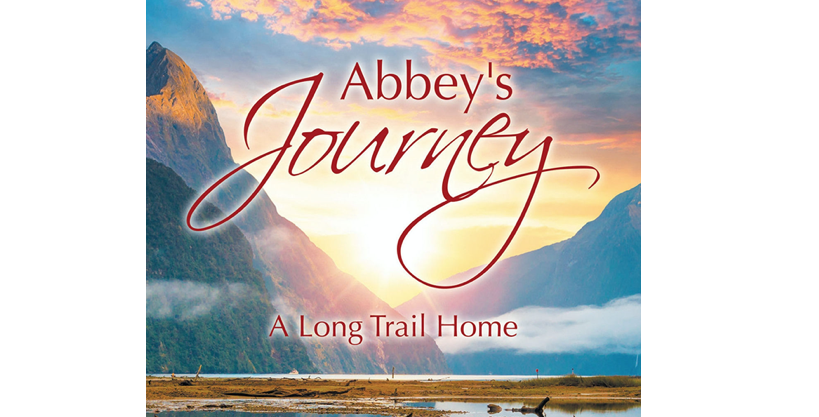 Glida Bothwell’s debut novel is a sumptuous journey, following Abbey from contemporary Seattle, where her life can’t seem to get much worse, to — initially — an extended stay with a widowed mother suffering mental decline.

Sorting through an attic of forgotten keepsakes, she finds herself transported to a westward-traveling wagon train in 1852.

How did she get there? How will a young woman from the twenty-first century survive the hardships and tragedies — and will she eventually find a long trail home?

Available on Amazon in ebook and print.

Michael Corrigan was born and raised in San Francisco, California. He holds an MA in English from San Francisco State and attended the American Film Institute to study screenwriting. He was nominated for a Pushcart prize for the short story, “Free Fall.” He often draws upon his Irish heritage in his works, which include:

I usually write in the morning at a quiet computer lab at the university. I like having that silent space to write, which includes articles for the local paper.

END_OF_DOCUMENT_TOKEN_TO_BE_REPLACED

How could you not be enthralled by meticulously researched, entertaining novels of romance, history and mystery in an engaging you-are-there style that lets you live the history? Writing in several genres, her titles include:

The word “prolific” comes to mind!

I write in my office, upstairs in our home, Monday-Friday, from mid-morning till 3:00. Then we stop for afternoon tea. After that I like to read or garden.